t’s been over ten years since Johanna Drucker suggested that Digital Humanities [DH] could only be fully understood by practice. More recently, in “Teaching Electronic Literature as Digital Humanities,” I proposed that the practical engagement with electronic literature addressed humanistic and literary concerns, as it developed skills related to the mastering of digital literacies. Building on these beliefs, this chapter still responds to the necessity of finding another way of approaching Humanities’ projects that situates “making” at the heart of its doing, focusing in particular on the creative elements within its practice. While this “making-as-theory” paradigm could be applied to a variety of disciplines within the Humanities, I encourage its application to DH and, more concretely, to the pedagogy and scholarship on digital or electronic literature [e-lit]. I find e-lit the best locus to explore the division between conceptualizing and making, because these digital objects [whose existence is anchored in materiality] and the immateriality of the rational logos that sits behind the traditional [abstract and modern] humanities discourse are essentially in opposition. Informed by this, this chapter first delineates a new conceptual framework for the study and practice of DH based on the concept of “critical creativity,” as an integral competence to “critical thinking,” turning Cornelius Castoriadis’s “radical imagination” into the kind of “critical creativity” that Christian De Cock, Alf Rehn and David Berry have proposed. Critical creativity departs from its neoliberal counterpart “innovation” seeing the imagination “in its essence rebellious against determinacy” (Castoriadis), liberating humans (and art) from any determinant logics of production or value creation. In its turn, this e-lit framework reinforces the importance of applying radically non-traditional [philosophical, literary, artistic] methodologies to DH programs over all. Secondly, this non-traditional, or post-Humanities paradigm centered around creativity acts, as well, as a type of the “posthuman thinking” that Rosi Braidotti proposes in The Posthuman (2013). In order to overcome the current stagnation of the traditional Humanities paradigm, she pursues alternative schemes of thought, knowledge and self-representation emerging from an embodied and embedded and partial form of accountability. Finally, in an attempt to defend the relevance of DH projects today thus, I’ll explore three examples of how I have implemented a critical creativity paradigm [perhaps as an experiment into Braidotti’s posthumanist practice] to the study of e-lit: a creative teaching experiment and two modes of what I have termed “material discourses” as alternatives to rational and immaterial humanistic scholarship. 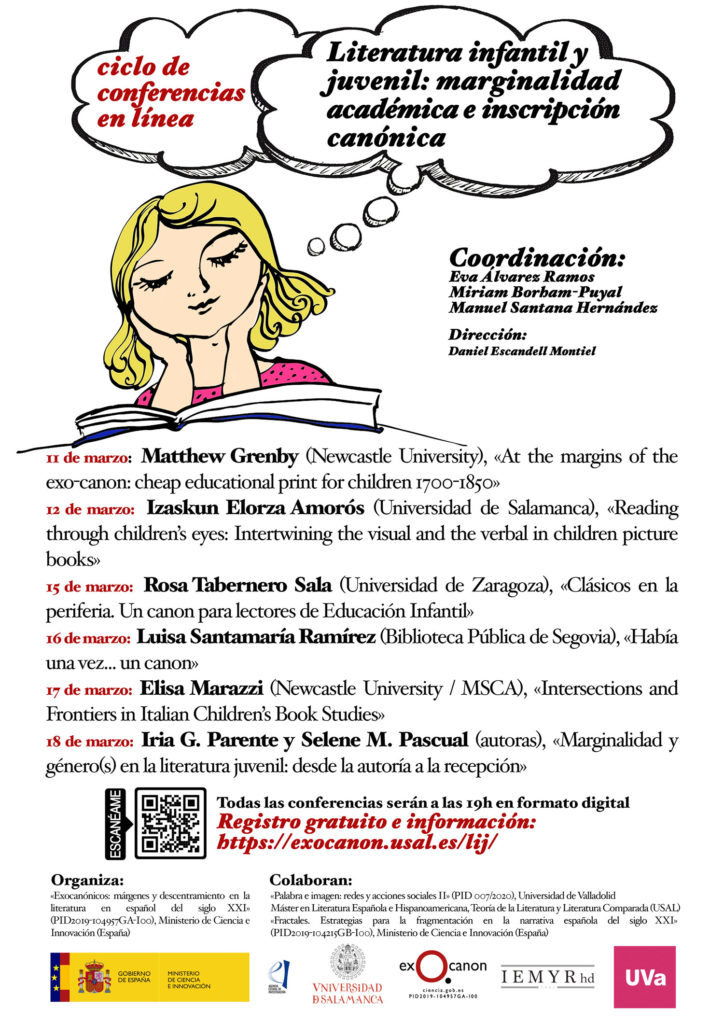